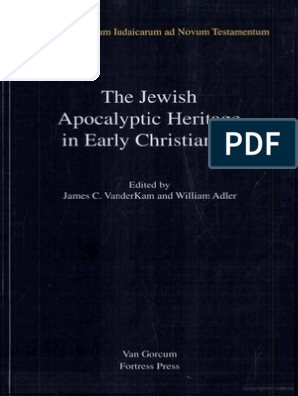 It sometimes strikes me - even though I'm very rationally minded and have a powerful aversion to the fashionable shady world of occult premonitions and spiritualist table tapping - that the events that subsequently erupt onto the surface and shake the world, such as wars, terrorist attacks, or even natural disasters, have some kind of analogy or even augury in people's inner world and are presaged long in advance by changes in the spiritual lives of many individuals and the "mood of the times. In that sense, therefore, my extensive "confessional experience" colours my view of contemporary society.

I constantly compare it with what is written by my professional colleagues: philosophers, sociologists, psychologists and theologians, as well as by historians and journalists, of course. 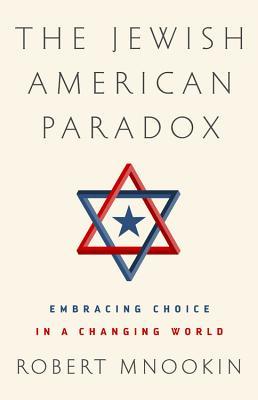 At a time when evil is becoming globalized in a striking fashion - its most blatant manifestation being international terrorism, although natural disasters also constitute one aspect of it - and our human intellect is incapable of sufficiently grasping these phenomena, let alone averting them, there seems little chance of resuscitating the optimism of the modern era. Our epoch is definitely a post-optimistic one. Optimism, as I understand it, is the conviction that "everything is OK," and a naive tendency to trust that something will ensure that things will get better and better - that if, at this moment, we don't happen to be living in "the best of all possible worlds," we shall soon achieve that optimum.

That redemptive "something" that optimism relies on can be scientific and technological progress, the power of the human intellect, revolution, social engineering, various schemes dreamt up by "engineers of human souls," or pedagogical and social experiments in social reform - this is the secular version of optimism. But there also exists a religious version of optimism, which consists of reliance on a consecrated stage director who extricates us from our problems like a "deus ex machina," because, after all, we have reliable tools all we need is to "believe with all our strength" and hold "prayer crusades" whereby we can induce Him to satisfy our requests infallibly.

I reject secular and "pious" optimism alike, on account of both their naivete and their superficiality, and because of their unavowed striving to make the future and possibly God fit into our limited visions, plans and perceptions about what is good and right. Whereas Christian hope is openness and a readiness to search for meaning in what is to come, I sense at the back of this caricature a cockeyed assumption that we always know in advance, after all, what is best for us.

Much has already been written about the naivete of secular optimism an Enlightenment faith in "progress" as the panacea and its failure. However, I would like to take a stand against "religious optimism" - facile belief , making use of people's anxiety and suggestibility for a manipulatory "bargain with God," and providing simplistic "pious" answers to complex questions.

It is my deeply held belief that we must not conceal our crises. We must not evade or elude them. And we must not let them scare us. Only when we have passed through them can we be "remoulded" into a state of greater maturity and wisdom. The crisis of the world around us, including the "crises of religion" whether that is taken to mean the decline in the influence and stability of traditional religious institutions, the dwindling persuasiveness of existing systems of religious interpretations of the world and faith, or personal crises in "spiritual life" , are enormous windows of opportunity opened to us by God.

These are challenges for us "to put out into the deep. Christianity is not primarily "a system of dogmatic texts," but instead a method , a way, a route.

Following the way of the one who did not evade the darkness of Gethsemane, Good Friday, or the "descent into hell" of Holy Saturday. Every Christian has heard plenty of reflections and sermons on the theme of the Easter events, but has Easter really become the key to understanding our life and the present situation of the Church?

For many of us "the cross" tends to evoke purely personal problems, such as illness and old age. I fear that the notion that a great deal within ourselves, within the Church, within our faith, and within our certainties has to "die off," to be crucified, in order to make room for the Resurrected one is quite alien to many Christians. When we confess the Easter faith, at whose centre is the paradox of victory through an absurd defeat, why are we so afraid of our own defeats - including the demonstrable weaknesses of Christianity in the world of today?

Isn't God speaking to us through these realities, similar to the way He did when He spoke through the events that we commemorate when we read the story of Easter?

Yes, the form of religion that we are accustomed to is truly "dying off. It is not by chance that the Christian thinkers whom we might term "theologians of paradox" - such as Saint Paul, Augustine, Pascal, or Kierkegaard - all lived at crucial moments in the history of faith, and through their interpretations they were able to indicate "the signs of the times" and open up new scope for the life of faith: Paul at the moment when early Christianity parted ways with Judaism, Augustine amid the turbulence after the fall of Rome, Pascal in the upheavals that gave rise to the modern world, and Kierkegaard when this world of mass civic Christianity of modern times was finally beginning to fall apart.

At the present time, we are witnessing the withering away of a type of religion and Christianity that came into existence at the time of the Enlightenment - partly under its influence and partly in reaction to it. It is withering away with its epoch: "modern times. The catastrophic vision speaks yet again of Christianity's final demise. But I am arguing that we must interpret our present crisis as "an Easter paradox. In a manner analogous to "deep psychology" and "deep ecology," I want to propose a deep theology - that is, the kind that emphasizes "the hiddenness of God.

The "Paschal Mystery" is the source of the power that has been entrusted to confessors, the power to "bind and loose," and heal the wounds caused in the world by evil and guilt. Whenever I use the words of the absolution, the ones I find of greatest substance are: "through the death and resurrection of his Son.

Without this "power of Easter," confession and the entire sacrament of reconciliation would really be no more than what it is imagined to be by outsiders - an opportunity to "unburden oneself," get things off one's chest, let off steam, seek advice - in other words, something for which one could easily substitute a wise woman or a psychoanalyst's couch.

In reality the sacrament of reconciliation is something else entirely, something much deeper: the healing fruits of the Easter events. It is news of the Resurrection that marks the moment when the Gospels become "good news" euangelion , a liberating message of salvation - the resurrection that even the disciples initially found unbelievable and impossible. It is not surprising; it definitely is "impossible," in the sense, at least, that something of the kind is beyond the possibilities of human action or human understanding.

It is radically different from anything that we or any other human being has experienced. Jesus' Resurrection in the biblical and theological sense is not the "resuscitation of a corpse," a return to a former state, to this world, and to this life that once more ends in death.

The New Testament authors, and particularly the profoundest of them, Paul, were at pains to ensure that we do not confuse these things. The Resurrection of Christ is not another miracle such as the marvels familiar to every reader of the Bible. Oratoire du Louvre. They feel that if God exists and is almighty and loving, the evil and suffering in the world cannot be explained.

No God who tolerates evil could exist, they reason Satan has surely proved adept at blinding human minds. God is not responsible for the wickedness so prevalent in the world.

Cowell ed. Mahayana Buddhism: The Doctrinal Foundations. Hookham Buddhism: Beliefs and Practices. Sussex Academic Press. Some texts of the tathagatagarbha literature, such as the Mahaparinirvana Sutra actually refer to an atman , though other texts are careful to avoid the term.

This would be in direct opposition to the general teachings of Buddhism on anatta. Indeed, the distinctions between the general Indian concept of atman and the popular Buddhist concept of Buddha-nature are often blurred to the point that writers consider them to be synonymous. 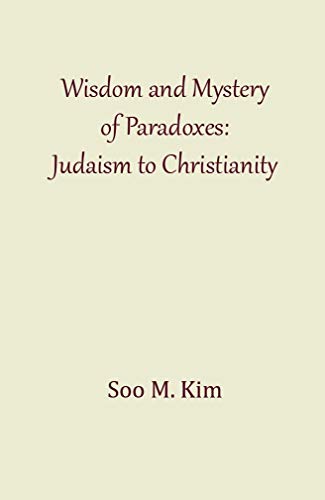 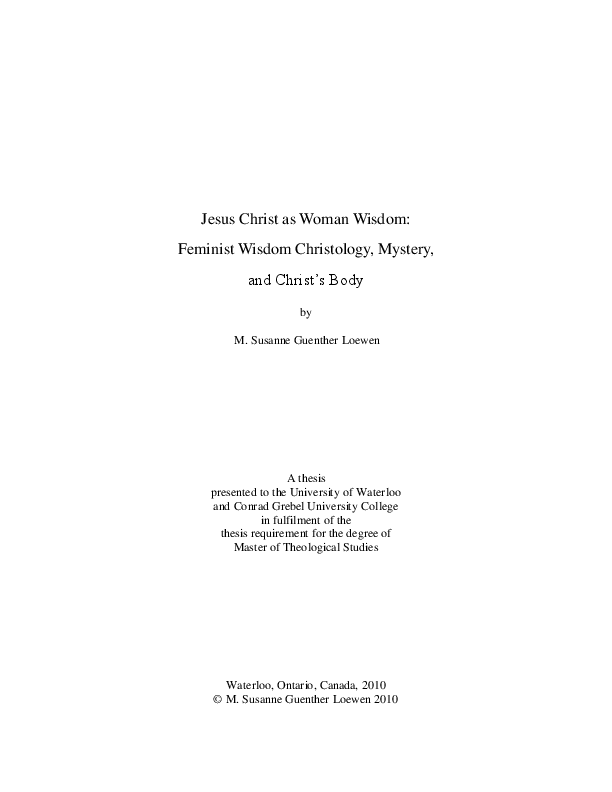 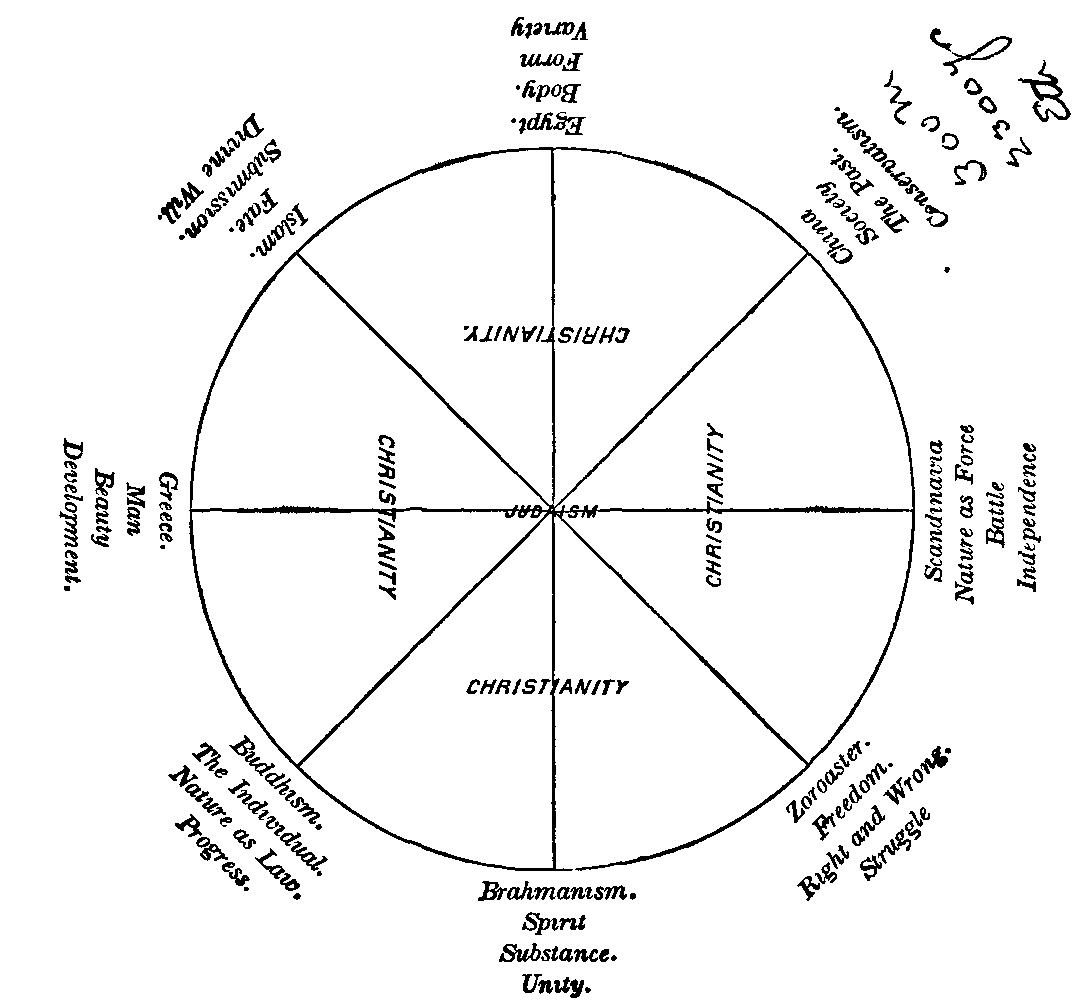 Related Wisdom and Mystery of Paradoxes: Judaism to Christianity